The Kiwanis Club of Chatham-Kent invites students who are pursuing post secondary or graduate studies at a recognized institution to apply for one of two $1,000 scholarships.

END_OF_DOCUMENT_TOKEN_TO_BE_REPLACED

Use of club email

When you are using a @chathamkiwanis.com or @chatham-kentkiwanis.com email address and are accessing the mail by visiting https://chathamkiwanis.com:2096/, you may be interested in some tips on Roundcube Webmail. Here is an excellent article prepared by our service provider: 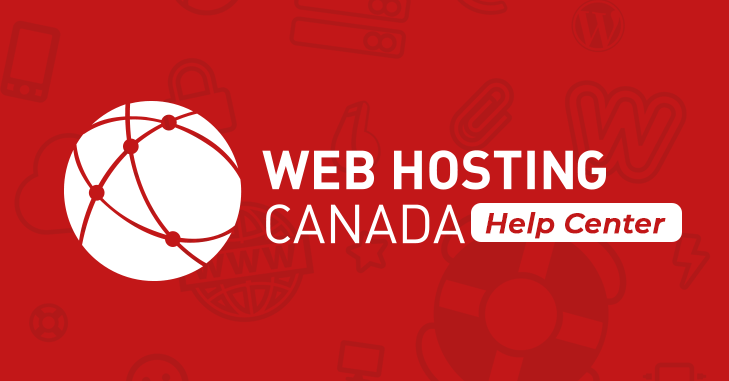 How to use Roundcube Webmail – Knowledgebase – WHC.CA
Webmail allows you to access your email account through any browser or mobile device without the need to use specific email software. In this article, we’ll see how to use the Roundcube Webmail client.
https://clients.whc.ca/en/knowledgebase/992756/How-to-use-Roundcube-Webmail.html

TICKETS GO ON SALE FEBRUARY 15 TO MEMBERS, FEBRUARY 17 TO NON-MEMBERS

END_OF_DOCUMENT_TOKEN_TO_BE_REPLACED

In 2023, the Kiwanis Eastern Canada & Caribbean District Convention will be held in our beautiful provincial capital. We are very proud to welcome you to Quebec City and to the Delta Hotels Quebec, from May 18 to 21, 2023. Quebec City is one of Canada’s most distinct jewels; unique in all the land. We know that your stay with us, celebrating Kiwanis, will be a memorable one that will stay with you long after our Governor rings the closing ceremonies gong.

Reading Buddies are Back

The Reading Buddies program is being revived and looking for interested members to take part. Discussions have taken place with the principal of St. Ursula’s School and sometime in February has been targeted for a start-up date. To participate, any interested member must complete a Vulnerable Persons Police Check online (for which you will be reimbursed).

Please send expressions of interest to Sheila Gibbs at sgibbs@bell.net who will be coordinating the program.

Barbara Dunn-Prosser has performed as a soloist with most major symphonies and in theatres across North America. In addition to performing opposite Dmitri Hvorostovsky in the award-winning film of Mozart’s Don Giovanni, Barbara has spent several seasons with the Stratford Festival and the Canadian Opera Company. She has toured North America with The Phantom of the Opera, and southern Ontario with her one-woman show about pioneer artist and writer Anne Langton. In 2002 she released a CD, Till We Meet Again. Barbara holds a B.A., M.A. and B.Ed. from Queen’s University and is an Associate of the Royal Conservatory of Music in both voice and piano. A member of the College of Examiners for the Royal Conservatory of Music, she has also served on the executive and as District Governor of the Ontario Chapter of the National Association of Teachers of Singing. With her colleague Susan Ambrose, Barbara revised the 2012 Voice Syllabus and compiled the graded voice series Resonance for the Royal Conservatory. She is currently teaching voice at Western University in London, and privately in Stratford, Ontario.

On April 9, 2022, the Kiwanis Club of Chatham Kent completed our first breakfast kitchen commitment. This volunteer experience has been enjoyed by several members and as such, we now have a core group of volunteers who are able to support the various roles required which makes it a welcoming environment for new volunteers who may be intimidated at the thought of cooking breakfast for over 200 people.

Click on the images to see them full size.

END_OF_DOCUMENT_TOKEN_TO_BE_REPLACED

Annual Music Festival organized by the Kiwanis Club in Chatham-Kent

The Kiwanis Club of Chatham-Kent invites students who are pursuing post secondary or graduate studies at a recognized institution to apply for one of two $1,000 scholarships.
View on Facebook
· Share

Please welcome our last but not least adjudicator for our 2023 Festival: meet Barbara Dunn-Prosser for Vocal. ... See MoreSee Less

Barbara Dunn-Prosser has performed as a soloist with most major symphonies and in theatres across North America. In addition to performing opposite Dmitri Hvorostovsky in the award-winning film of Moz...
View on Facebook
· Share