A leading interpreter of contemporary music, Allison Wiebe is a frequent performer throughout North America and the UK.

Currently on the piano performance faculty at Western University in London, Ontario, she maintains an active performing, adjudicating and teaching career.

Allison holds a Masters of Music in Piano Literature and Performance from Western University under James Anagnoson. She completed her Bachelor of Music (Honors) at Brandon University in Manitoba studying with Donald Henry and David Rogosin.

END_OF_DOCUMENT_TOKEN_TO_BE_REPLACED

Ms. Baron began her stage career performing with the Canadian Opera Company following her training at the Royal Conservatory of Music in Toronto and the University of Toronto’s Opera Department. After transitioning to Music Theatre, she went on to star in both musicals and plays in theatres across Canada, the United States, London’s West End and on Broadway.

Ms. Baron has played leading roles in both musicals and plays. Her dramatic roles include Honey in Who’s Afraid of Virginia Woolf (Grand Theatre, London), Celia in As You Like It (Stratford Festival), and Janet in the original production of Waiting For the Parade (Alberta Theatre Projects).

END_OF_DOCUMENT_TOKEN_TO_BE_REPLACED

Susan obtained her ARCT in 1986 and studied at the University of Toronto where she graduated with a Bachelor of Music Education in 1990. She was one of the first graduates of the Licentiate Diploma in Performance and Pedagogy in what is now the Glenn Gould School at the Royal Conservatory of Music in Toronto (1992), and also received her Fellowship Diploma in Piano Performance from Trinity College of Music, London.

END_OF_DOCUMENT_TOKEN_TO_BE_REPLACED

Including the books that will be sent out this month, the Kiwanis Club of Chatham-Kent will have gifted 1999 books! 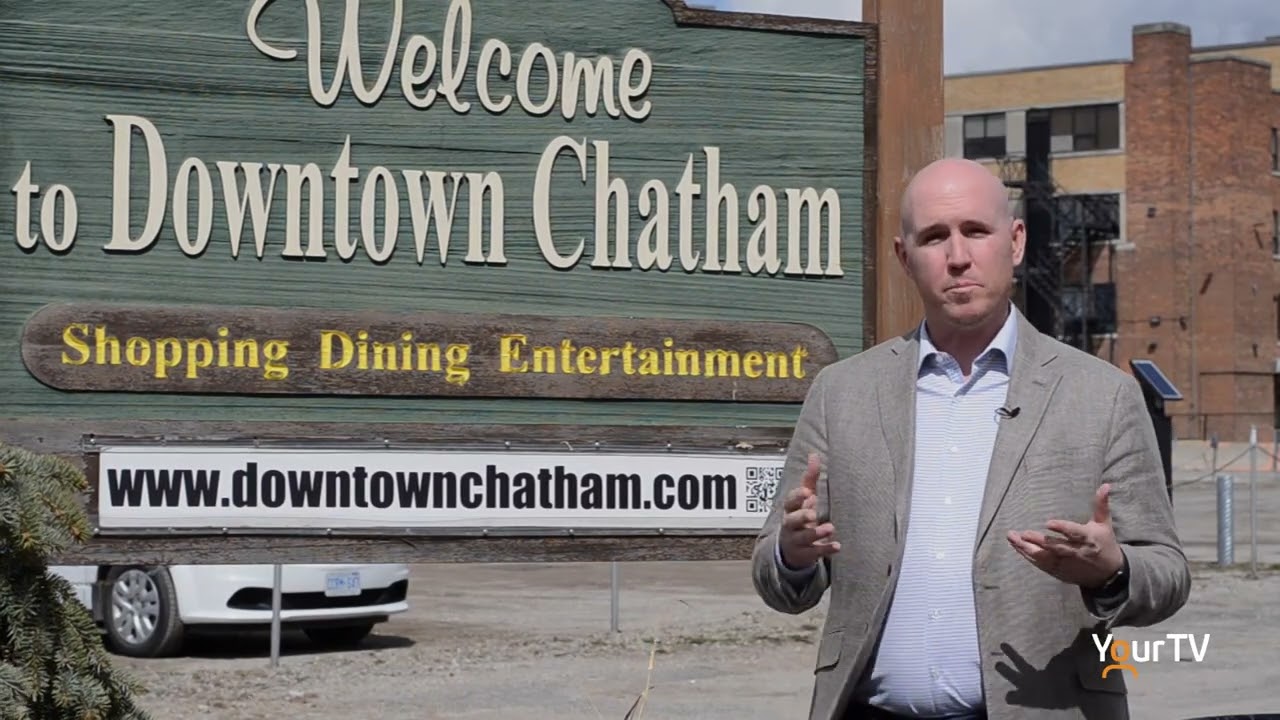 Kiwanis Member Mike Plante
Mike Plante talks about his experience of being a member of the Kiwanis Club of Chatham
https://www.youtube.com/watch 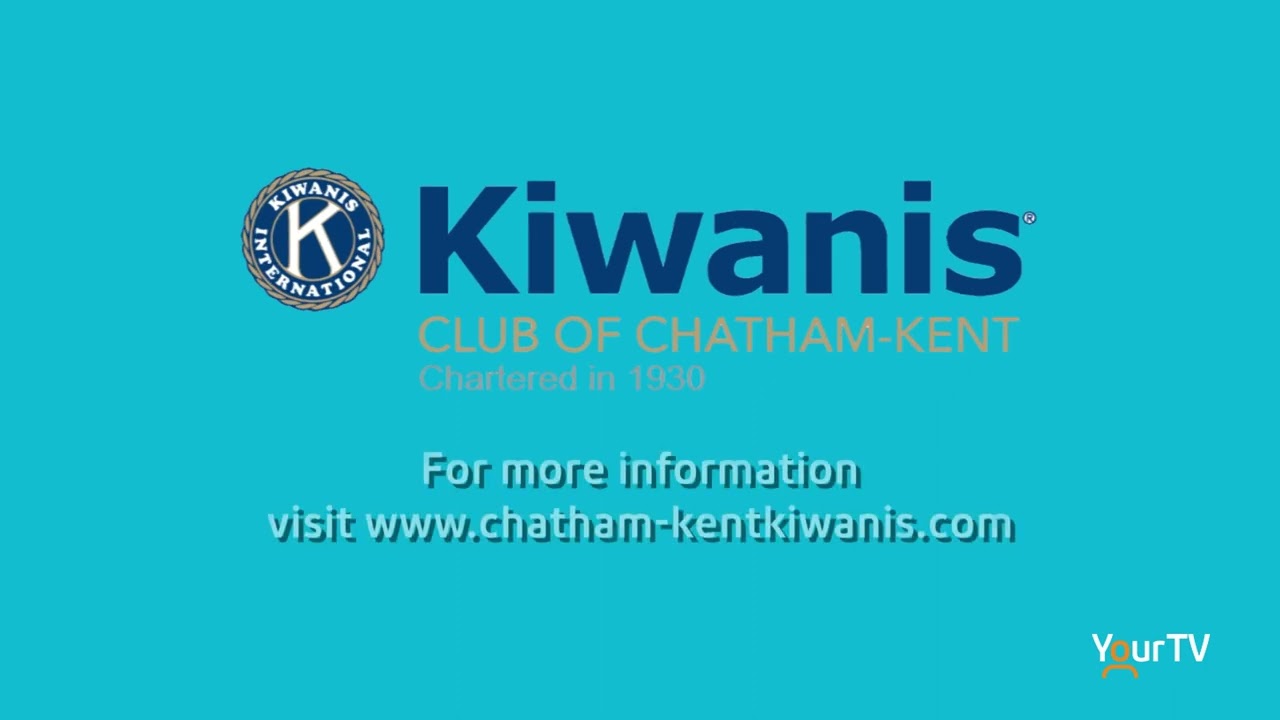 The Dolly Parton’s Imagination Library of Chatham-Kent received a large cheque from the 100 Women Who Care Chatham-Kent, which will cover 3000 books for our kids in the program! On behave of the children: THANK YOU!!!

END_OF_DOCUMENT_TOKEN_TO_BE_REPLACED

The Kiwanis Club of Chatham-Kent invites students who are pursuing post secondary or graduate studies at a recognized institution to apply for one of two $1,000 scholarships.
View on Facebook
· Share

Please welcome our last but not least adjudicator for our 2023 Festival: meet Barbara Dunn-Prosser for Vocal. ... See MoreSee Less

Barbara Dunn-Prosser has performed as a soloist with most major symphonies and in theatres across North America. In addition to performing opposite Dmitri Hvorostovsky in the award-winning film of Moz...
View on Facebook
· Share